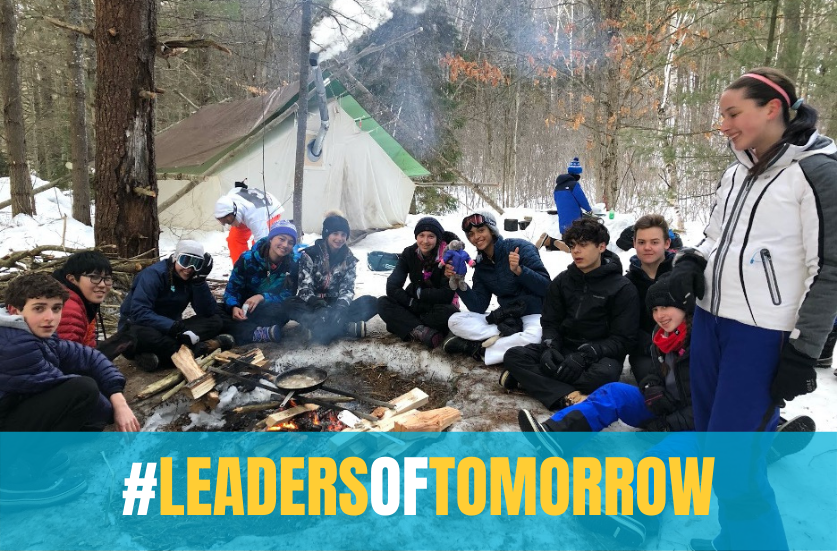 Prior to going on this trip Jon underwent training that would prepare him and his group for this excursion. Classroom learning prepared Jon for the Adventurous Journey and there was a day long practice journey to get a sense of what the expedition would be like. Preparing for the weather was incredibly important and the preparation day ensured that the participants had the correct gear and practiced making fires and meals.

Most people can say they have gone camping. But when you refer to winter camping in sub-zero temperatures, snow piled up to your knees, sleeping in igloo-like structures called quinzees the answer changes. Initially Jon thought this trip was for someone who liked challenges and adventure, which he did not identify with. Jon was able to identify that even though the journey sounded scary and unpleasant, it became one of the most meaningful experiences of his life.

“It was a great week being in front of the fire, laughing crying, and being the snow”

Jon never liked challenges and wasn’t fond of doing things that pushed him outside of his comfort zone. That was until he joined the Award. He had heard about the infamous winter camping trip since the start of that year. Stories from previous sections, the constant fear of sleeping outside, in the freezing cold, made it an experience that seemed intimidating to Jon. Jon was not looking forward to this daunting experience but in many ways, it became “most extraordinary seven days he has experienced.”

After spending time in a warm well-kept cabin, Jon spent time in the hand-made quinzees! Quinzees are a structure used initially by North America’s Indigenous population, consisting of a mound of snow with a domed chamber dug into it. They spent an entire day shaping snow structures. After hours spent pilling snow with the group, it was secured into a hollow dome using tree branches and sticks. That night Jon and the group crawled into the newly made quinzee and slept in it all night long. The night turned out to be uneventful, other than the stories told lying under the darkness of the northern Ontario sky. Jon was excited to share that his group had the most efficient builders who outpaced the competition.

“How could I forget about the painful bathroom break that required the movement skills of a professional acrobat? Getting out of that quinzee was more challenging than building it!”

After nights by the fire, hikes along the ice-covered lake, and countless team-building activities, the week was over. Jon was surprised to learn the end was as much a relief as it was bittersweet. As he stepped onto the bus that took him back to the concrete jungle in Toronto, he realized that he would never experience something like this again. The deep connections formed between peers and the shared memories will never escape. The ties made, the tight knots formed, will always be something that brings them together.

“In the end, we were all exhausted but enjoying our connections”

Even though there were nerve-wracking moments throughout the Award experience, Jon has grown into a stronger, more resilient person. Jon will carry the knowledge that when he challenges himself out of his comfort zone, he will become stronger. Jon is so grateful for everything he saw, learned, and enjoyed on this expedition.

If it weren’t for the Award, Jon never would have slept in the snow and made some of his closest friends. Jon believes he would be a very different person if not for this expedition.

We know this is not the end of Jon’s story and we can’t wait to see where he goes with the Award!

Shelan is an active member of her community who is committed to making a positive impact. She is pursuing her Commerce degree at the Asper School of Business at the University of Manitoba. Her Award accomplishments include being a Bronze, Silver, and Gold Award Achiever, Award Leader, Passion to Purpose participant, grant recipient, and Speaker, as well as working with The Award in Canada as an Award Specialist and in Marketing Communications. 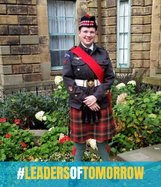 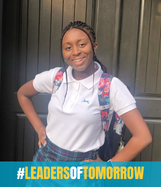 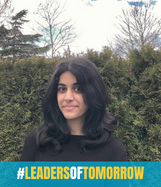 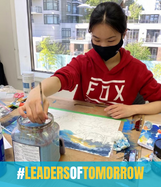 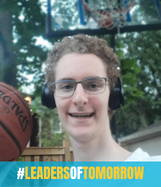